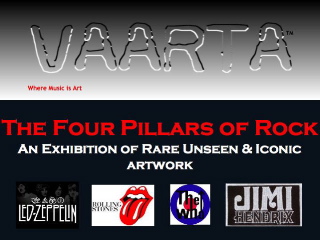 Combining the collective archives of David Montgomery, Elliott Landy, Karl Ferris, John Pasche, Colin Jones, Chris Dreja, Brian Aris & Richard E Aaron, The Four Pillars of Rock was curated on behalf of The British Music Experience located at London's O2 Arena in a year that marked the 50th Anniversary of the Rolling Stones and Jimi Hendrix's 70th Birthday. In a celebration of Led Zeppelin, Jimi Hendrix, The Who and the Rolling Stones the collection included some of the most iconic album cover artwork, logos and press shoots of all time. 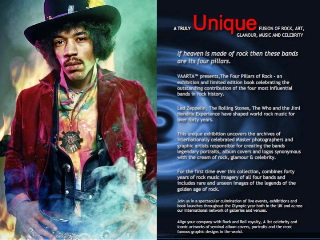 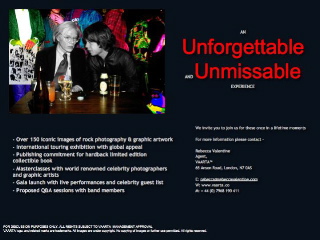 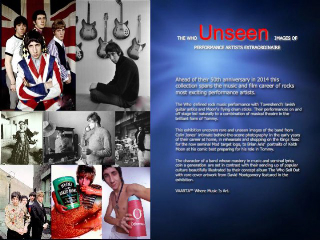 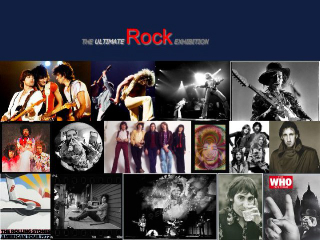 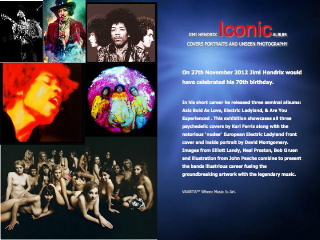 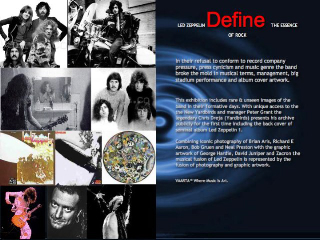 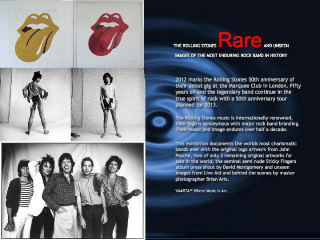