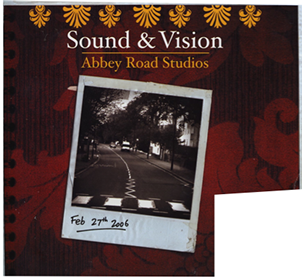 The team were introduced to Pat Burgoyne , Editor of Creative Review, who agreed to be official media partner. Rob O’Connor at Stylorouge would design the flyers and Getty would supply treasures from their archive. Opening up my address book I offered up key creatives; Heads of Art, Agency Creative Directors  MD’s, Chairmen and the creative teams themselves. The focus was diverted to unique unobtainable artwork to capture their interest such as album cover out-takes, supporting artwork, behind the scenes and backstage footage.

With no After Party planned I called upon my friend Matthew Priest (formerly Head of Live Events, Radio One) to bring in a Radio One DJ. Goody bags were organised and a bar with free drinks supplied.

It was a huge undertaking to create an event with a wow factor and attract the creative elite, but it worked and has continued to thrive with little change in format or approach over the past 7 years. 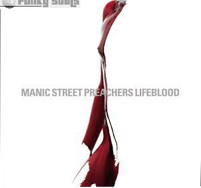 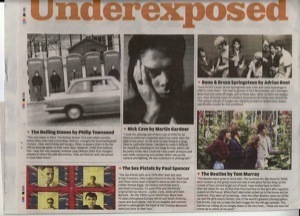 Cancer Research UK Special Events Team needed a new art fundraising event that focused on music artwork. The team had secured the prestigious Abbey Road Studio Two to host the event and George Martin as the events patron. The team needed to source the key creators of music artwork and attract professionals from the creative world to spend their money.

I was ideally placed to help. I had represented music photographers and illustrators and knew the record companies, their PR and preferred design agencies. I also knew the creative and advertising industry inside out. I was regularly having work and articles published in Creative Review and had strong links with key players in the Ad Land. 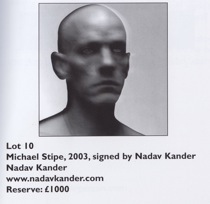